Sometimes when we have reoccurring injuries, it’s important to step back and look at the whole picture and the whole athlete, in order to work out what is going on. 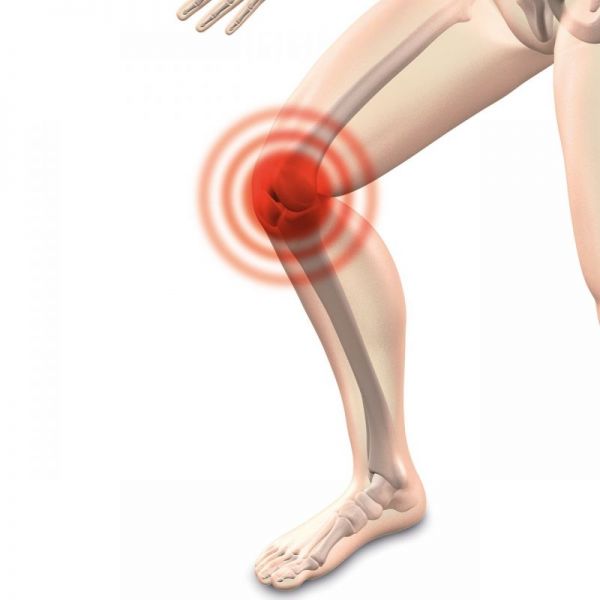 What is causing this problem to keep coming back?

Is it a nutritional issues? Does your body have the building blocks it needs to recover properly?

Is it a strength issue? Does your body have the capacity to do the task you are asking of it?

Is it a movement issue? Does your body move fluently in a balanced way that loads the joints evenly at the correct time, on both sides of the body?

Is it a neurological issue? Does your nervous system feel safe, performing the task that you are asking it to do?

Taking all of this information into account is crucial to unravelling the problem.

When a rugby player was looking at retirement due to a reoccurring knee problem, one of my clients recommended that I have a look to see if I could offer some insight.

He had suffered two serious strains of his right Tibial Collateral Ligament in quick succession in recent years and now, he was suffering with a third and was looking at hanging up his boots. 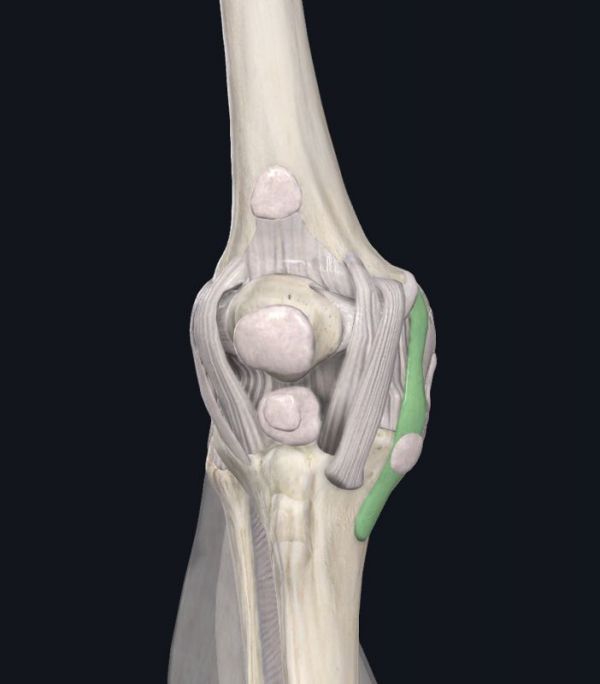 When he came in the first thing I did was to take a history from him. Years before the two Tibial Collteral Ligament strains of the right knee, he had suffered a fracture dislocation of the left ankle. In this instant his foot was reached into scrum, and as he tried to pull away his foot was grabbed and restricted. This resulted in a fracture of the distal fibula and dislocation of the ankle.

This had physically healed well but when watching him walk and run, he had a clear preferential weight shift to the right leg.

What can happen after a serious injury is the Nervous System retains sensitivity and reduces stimulation of the injured sites.

In doing this he had subconsciously shifted his centre of mass into his right leg.

This became clearest when doing very light running drills and asking his to cut and change direction.

He turned fine on the “injured” right leg but would take extra steps with the right leg when trying to decelerate on the left leg, trying to protect that previously injured left ankle.

This meant that the right leg was doing a substantially increased amount of work during the game, enduring extra pronation, extra knee flexion and internal rotation of the hip - resulting in the Tibial Collateral Ligament injury.

By treating and resolving the left ankle history, we created an opportunity to truly resolve and treat the right knee.

If we can create a more even distribution of work between the left and right legs, then we have a better chance of full recovery in the right knee.

Posted 2 years ago by Chris Adams