When working with people in pain, I love to think like a detective.

Just because you feel pain in an area, doesn’t mean that this is the area causing the issue. This is why we can have high incidence of injuries reoccurring, even if you have had multiple treatments.

I recently had a referral from a fellow therapist.

A young Rower who is trying for GB trials had suffered a painful muscle spasm in her left shoulder. She had a near complete restriction in the shoulder and was in a lot of pain but the shoulder had been unresponsive to massage.

When reviewing her history, we saw that she had a severe bump to the head at a young age. Sometimes when we have a blow to the head, we forget that there can be quite a significant neck trauma as the head moves violently away from the impact.

By breaking down the movement pattern we saw that the Rower had been pulling ‘early’ with her arms and causing excessive strain in the neck. This was aggravating a Neurological Dysfunction in the neck. Essentially, the Brain was perceiving the action of rowing as a Whiplash and seeing that as a threat. 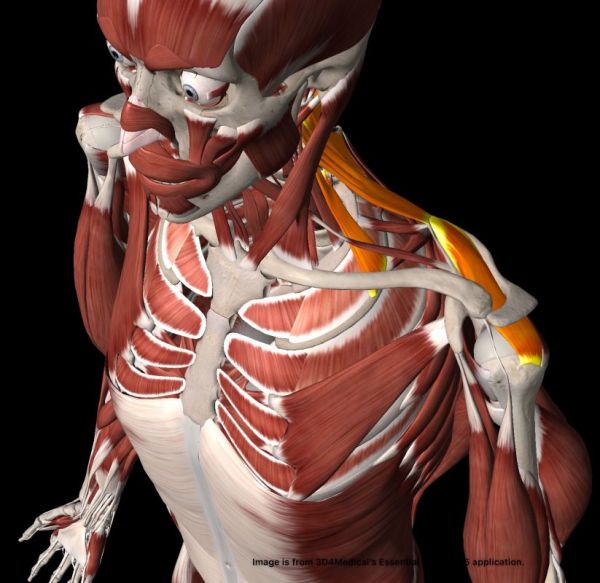 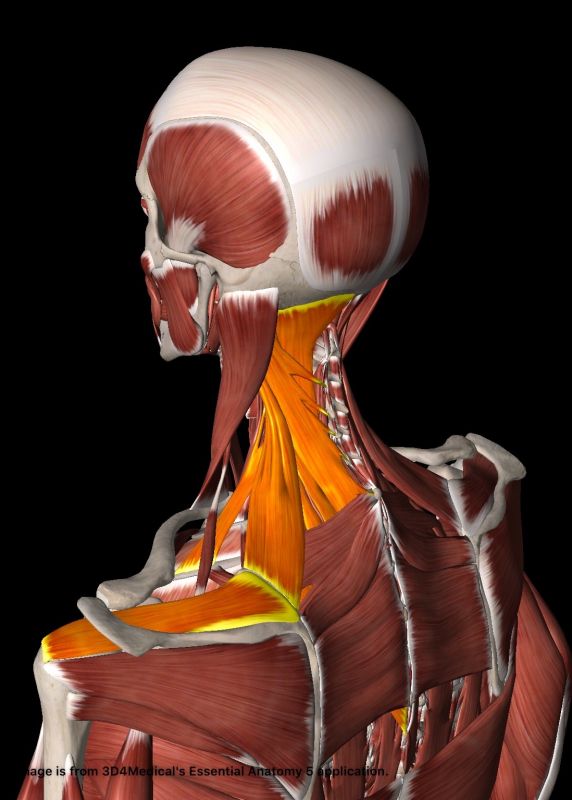 PDTR allows us to assess Sensory Receptors in the body so that we can understand what information is being passed to the brain. If something is threatening, we can find out what it is and reset it; so that is no longer creates movement dysfunction or pain.

In our treatment we addressed a Nociception (pain or danger) dysfunction in the skull at the original site of the head injury. We then treated a Golgi Tendon Organ issue in the neck and a Nociception issue at the shoulder.

This brought about instant relief at the shoulder and restored normal movement.

Don't just chase symptoms, find the root cause of dysfunction and get lasting results.

Posted in Injury; Posted 4 years ago by Chris Adams