A Taekwondo athlete came to the gym seeking help with his side kick.

He had developed a tightness in his right Semitendinosus, the innermost or most Medial of the hamstrings, and no matter how much he would stretch it would not go away. During sparring this was causing him to rely heavily on front kicks and reducing his versatility.

As the sidekick takes place largely in the Frontal Plane, we looked at Abductors of the Femur (the muscles which pull the leg out to the side), to see if there was dysfunction present and we found a hypertonic and painful Tensor Fascia Latae. 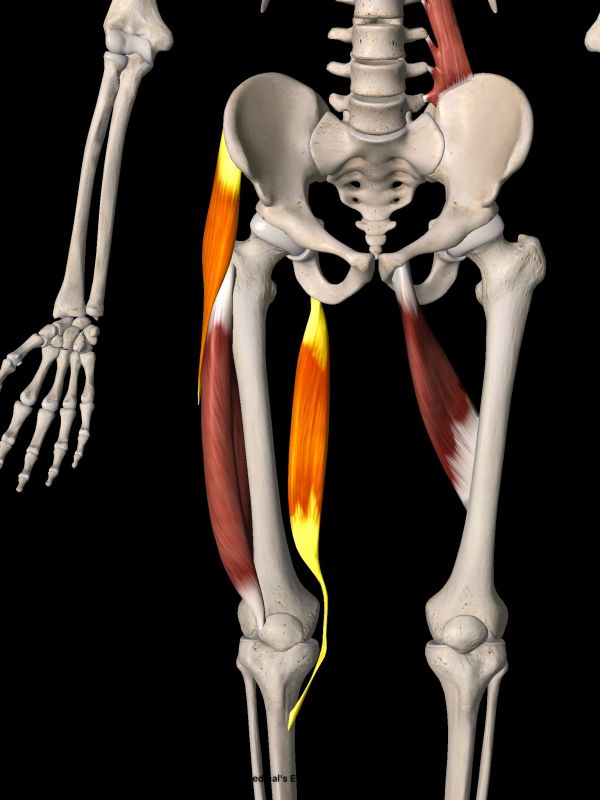 But before we dive in and treat the site of pain, we need to know how this problem came to be present. If stretching the hamstring hasn't worked, then something else may be going on.

In his history he had broken his right big toe many years before. When it was injured he would have instinctively kept his 1st Metatarsal off the ground to take pressure off the afflicted area, but he was still doing this now, many years later. 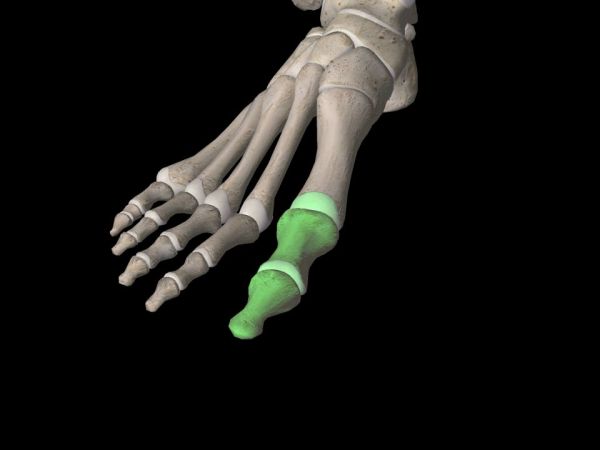 If you raise your 1st Metatarsal off the ground, what does your body want to do automatically? It shifts the pelvis right, adducting the right leg.

We found that the toe was the primary source of the dysfunction and had created a compression in the left hip. As he walked he would tuck his left hip underneath him, shifting his pelvis slightly to the right, still subconsciously trying to unload that afflicted right big toe. 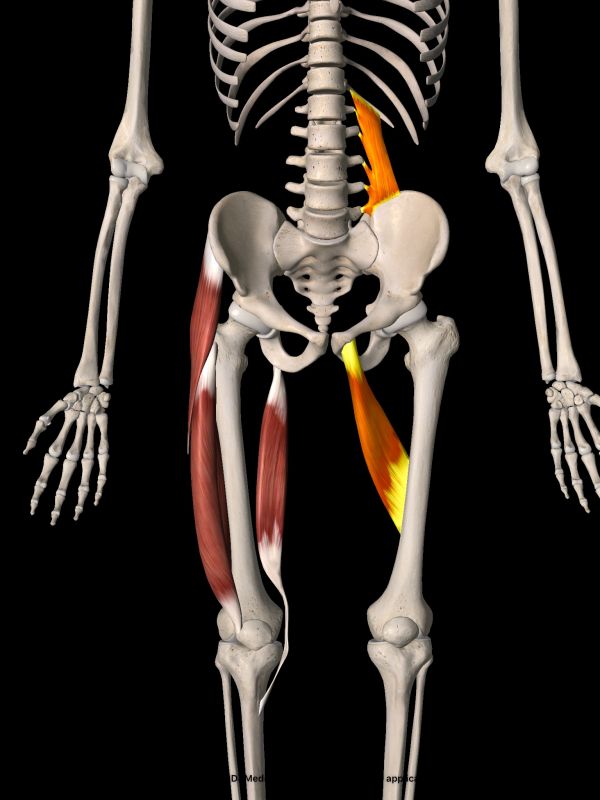 At the right big toe we treated the proximal and distal joints and encouraged movement throughout the toe.

At the left hip we released a very upset Quadratus Lumborum and strengthened the Adductor Longus.

At the site of pain we released the Semitendinosus and strengthened the TFL.

Homework is to encourage the pelvis to shift to the left, stretch the right Semitendinosus and strengthen the TFL.

He can also strengthen his right lateral line with a side plank.

Albert Einstein said "The definition of insanity is repeating the same process over and over again and expecting different results."

Don't struggle. Ask why The problem is here and what could have contributed to the situation.

Posted 5 years ago by Chris Adams