A rugby player came to see me after he started to experience a sudden shortness of breath whilst playing. He is in good shape and it didn't seem to be a fitness issue, so we decided to assess the diaphragm.

The diaphragm was very high tone and tight, and during his breathing cycle it was not dropping inferiorly into the abdomen. It needs to do this to create space for the lungs to expand. As the diaphragm could not drop, instead he was raising his shoulders aggressively to try and create room to draw breath. This prevented him from optimally filling his lungs whilst playing.

By using Neurokinetic Therapy Protocol, we released the diaphragm and activated the Pelvic Floor muscles. By bringing normality back to the Intrinsic Core he could immediately take a full, deep breath and he contacted me later that evening to say that he had got through an entire training session with ease.

If you experience sudden change to your Breathing or your Pelvic Floor muscles, consider that the other may be part of the problem.

Don't suffer in silence, get it addressed. 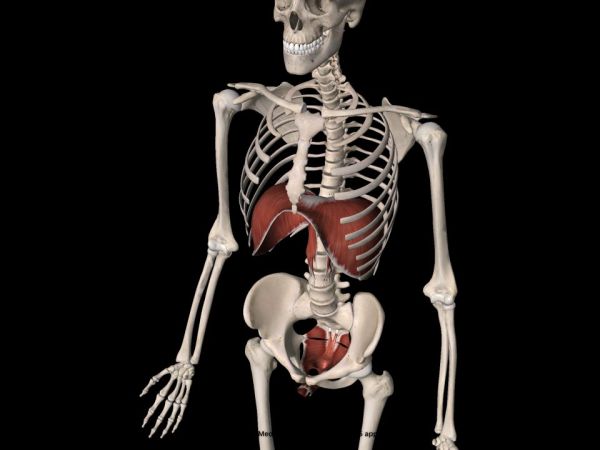 Posted 6 years ago by Chris Adams